The day I joined my Emergency Medicine training, I was literally shaking in my shoes. Hardly a day into it and I knew it’s going to be a mixed bag of adventures, lots of sweat and tears and a larger share of laughter, sense of pride. It’s going to be unearthly hours of sleep and eat but the meals are going to be happier or there would be no meals at all, that I would go to bed either crying for having lost a patient or with a smile for having saved one!

It meant I had to be ever-alert, forever bright-eyed and bushy-tailed! Today, when a 29year old walked into the ER with stroke symptoms, I knew it was not any other day! A sole bread winner, he had suddenly lost all his ability to move his left arm, his speech was slurred and he was frantic. In between the stroke protocol and all other stuffs happening in the ER, I took turns in between running the protocols and talking to him and assuring him. The MRI showed a massive stroke.

I started him on IV Thrombolytics within 29minutes of him walking to the ER. This was my personal best Door-to-needle time(DTN) but instead of cheering, I was still all nerves. He had by now calmed down but his sorrow of probably having lost his ability to use his left hand forever still showed in his eyes. The neurologist also said of how our timely intervention may have somehow stopped him from ending up in hemiplegia (loss of movement in one half of the body in both arms and legs)

10minutes and he could move his hand enough to lift it up against gravity.

So in around 40minutes from when he walked to us,my team could revert his paralysis!
In between all the congratulatory words and patting on the back and anothe truckload of new patients,I caught a glimpse of his smiling face!

Some rewards are priceless! Medicine is rewarding, hands-down! 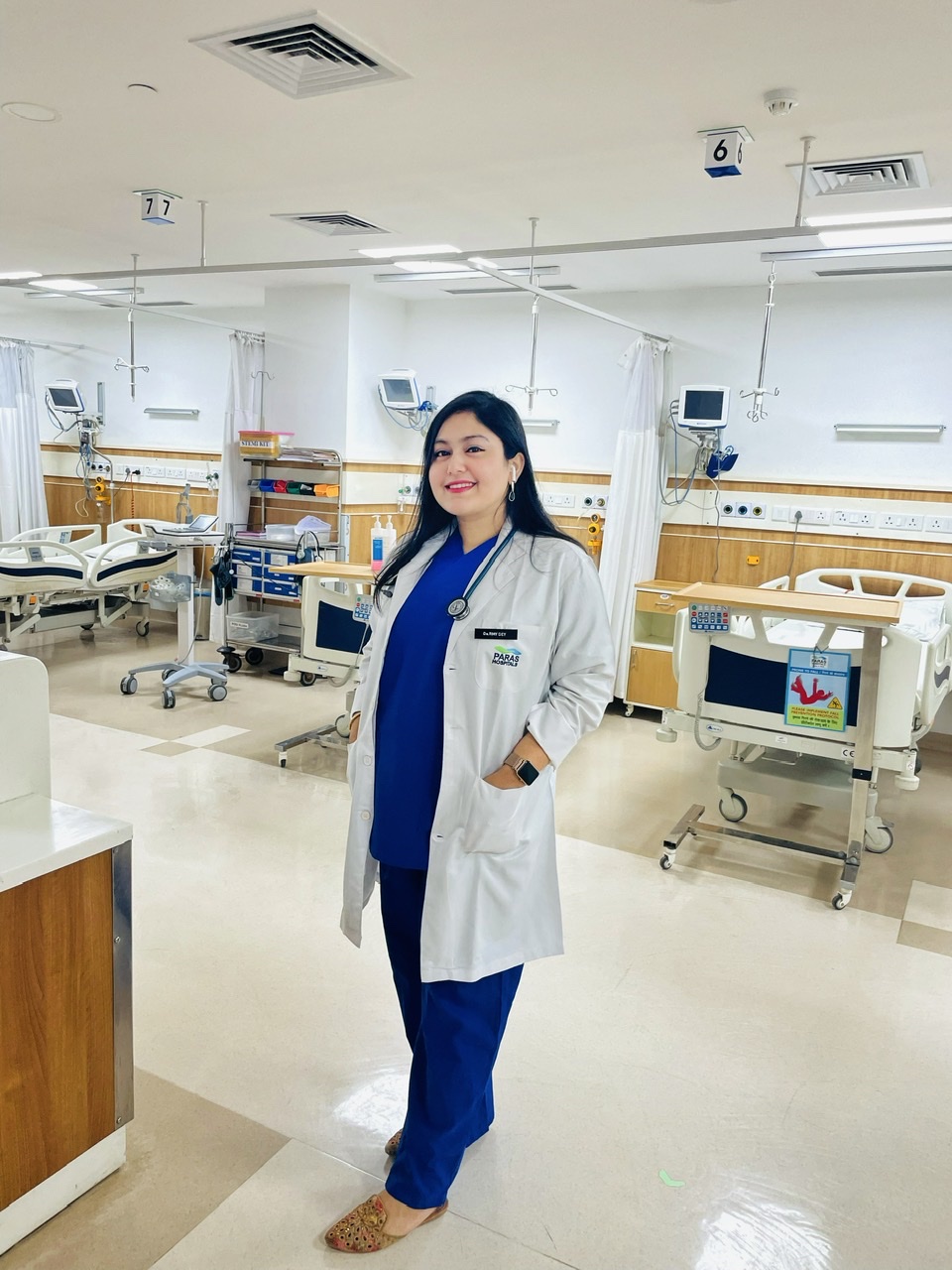