When dreams come true….
40 years ago I was a medical student at Charles University in Prague. Maybe I was dreaming that I will have a meaningful job, but not dreaming too much, in a communist country behind the iron curtain.

35 year ago I was working as a cleaner – after being investigated by communist secret police, StB. It was told that every study group has an informer of StB, I didn´t believe, but the truth was maybe even worse. In the last year of my studies I was excluded from the faculty and I was allowed (and forced) to work only in unqualified jobs. My fault was that I wanted to listen to rock and underground music, I wanted to read all books, not only those approved by communists, I wanted to have my own friends, not only those acceptable by regime. It was a sort of crime that days and that place. (If this ressembles You Orwell´s 1984, yes, you are right.)
30 year ago freedom and hope came behind the curtain and I returned back to school and even experienced the students movement in 1989. I have got my SATISFACTION….

29 years ago I started to work as anaesthesiologist in University Hospital in Prague and 4 years later I met EMERGENCY MEDICINE. It was love at first sight – from my side at least – and it lasts till now. Well, EM was not really existing as a specialisation that times in the Czech Republic, but I started to practice it both at the Emergency Medical Service of the Capital Prague and at the very first Emergency Department established 1991. I felt I can use all knowledge and all skills I have learned so far: to solve critical situations (not only in medicine, but generally), to use common sense, to identify what the problem is just now, to respect all my patients as You never know when You will be up and when down… The rest I have learned from books and from my patients and I am grateful for every EMS run and for every ED visit. Every shift I meet something interesting and very often something new. In which medical specialisation can doctor say this, after 30 year of practice?

When I dreamed – 35 year ago – that I will sometimes somewhere finish my studies and become a doctor, I have never imagined that I will work in the ambulance, in several emergency departments including paediatric one, in a boat and in helicopter EMS, I will co-operate with my friends in Europe, I will meet so many interesting people. And that I will help to safe lives, health or just be able to be kind to my patients. Dreams sometimes really come true…. 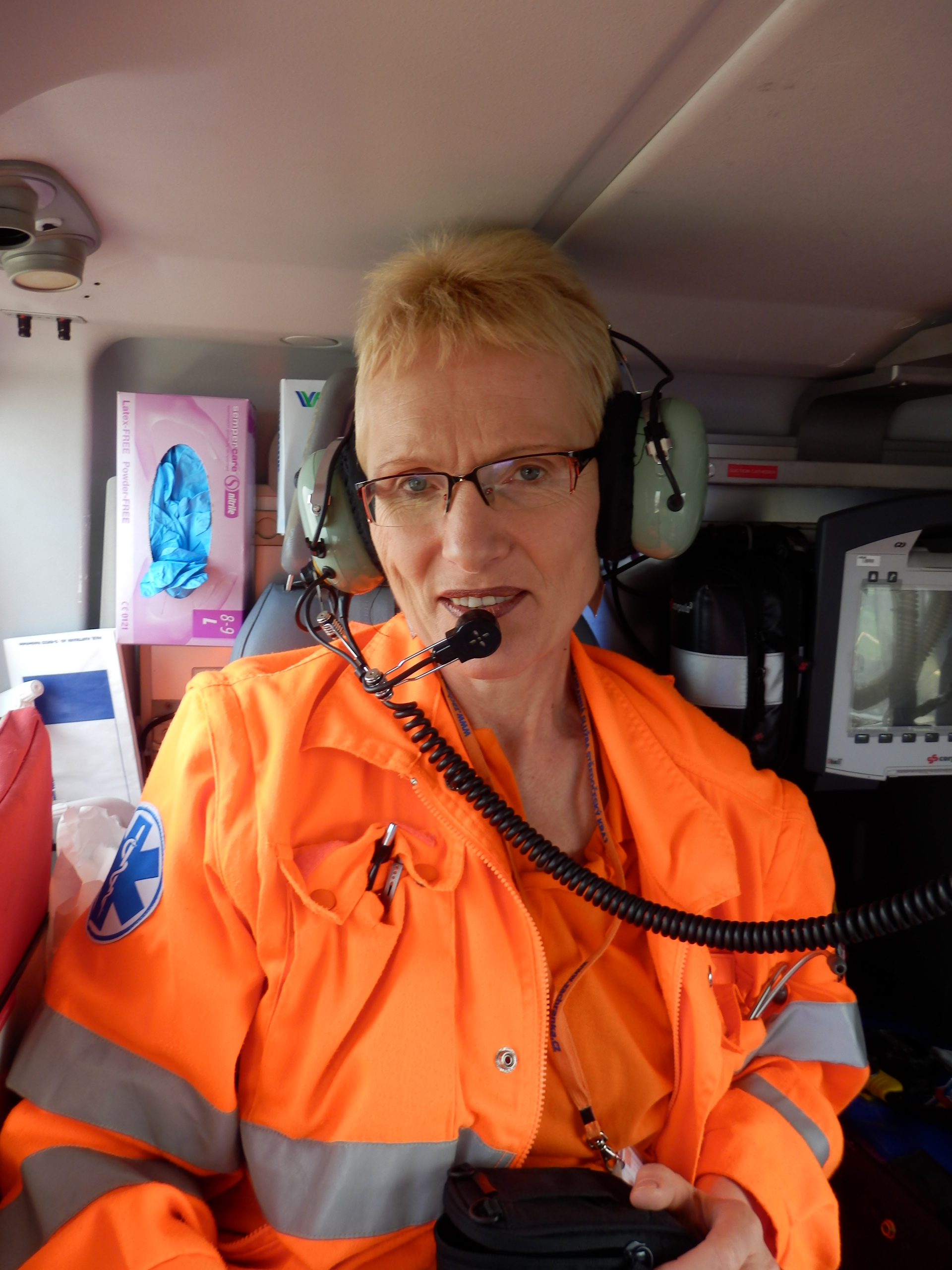