“I did my best, matching up the creases of his skin, easing the bright half-moon of the needle in and out, daubing away the dark blood that rose in little balls from the needle point, tying my knots like a fly fisherman. The thermostat in the room was turned up all the way, but he was cold—I could feel it through my gloves. After a while his face began to lose distinction to me. The wound stood out, became an entity unto itself. The earlier intimacy I had felt—bending over him as he lay there, my breath all around him—began to recede into the task." 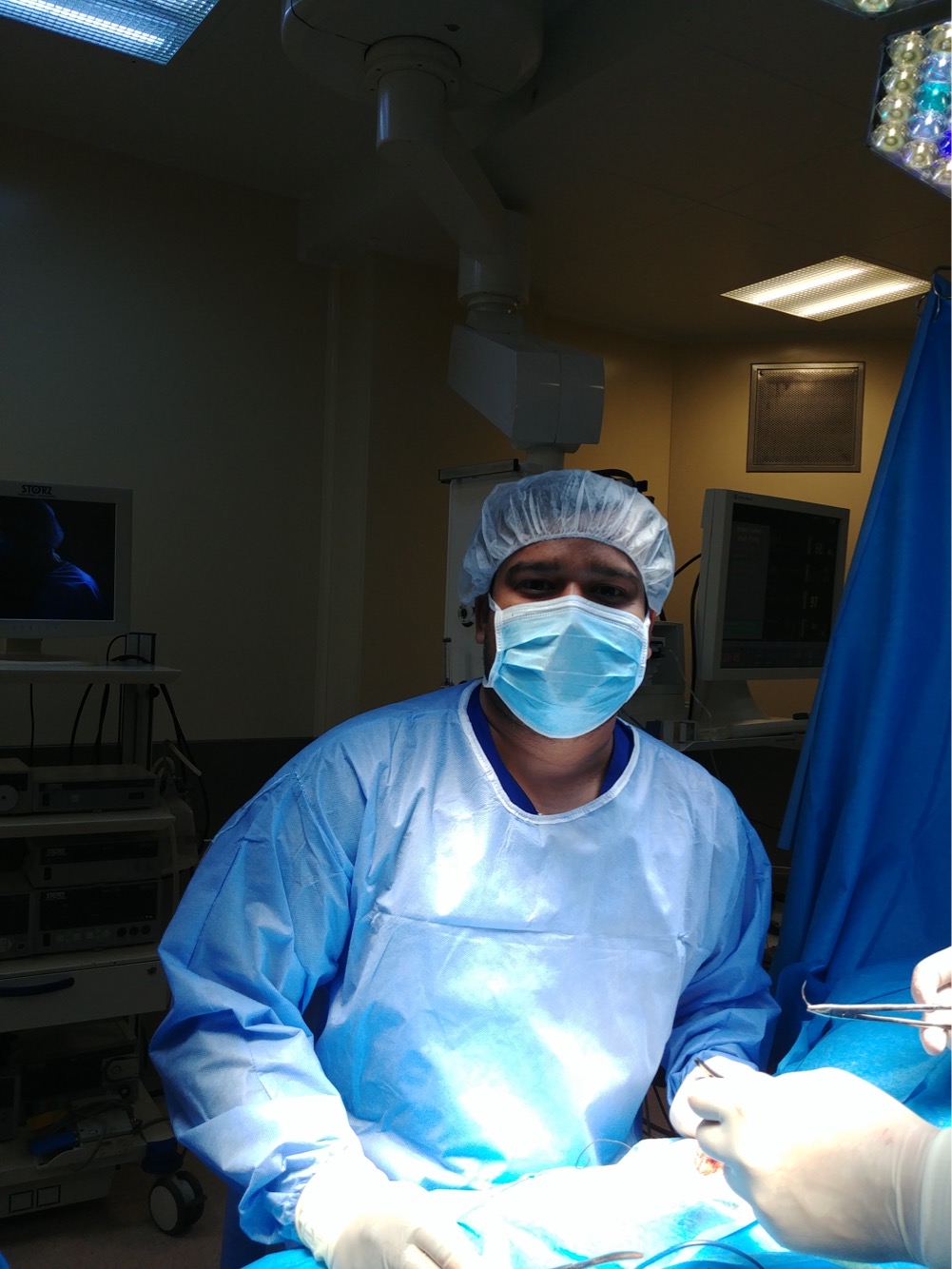